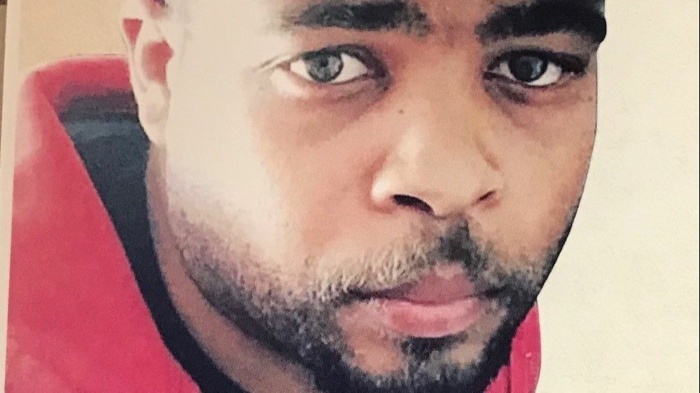 It has been nearly a year since musician Antonio M. Wilson was fatally shot while going to pick up some tacos a block from his South Los Angeles home.

To spur an investigation that has hit a dead end, Los Angeles Police Department officials on Monday announced a $50,000 reward for information leading to the shooter.

On Nov. 14, 2017, Wilson was standing in a parking lot at the corner of West 43rd Street and South Vermont Avenue in the Vermont Square neighborhood.

A white BMW pulled up, and someone shot at Wilson from inside the car before speeding off eastbound, LAPD Det. Nellie Knight said at a news conference.

The car was a four-door 3 Series sedan, possibly 2010 or newer, Knight said.

A possible suspect is described as 5-foot-11, 165 pounds and of unknown age.

Knight said she has found no evidence that Wilson was in a gang and that she did not know whether the shooter was trying to target someone else.

Wilson, 27, was a singer-songwriter who had a young son and had never been involved in gangs, said his mother, Nicole Williams.

She urged anyone with information about the shooting to come forward.

“Those people we consider heroes — you’re not snitches,” she said. “Those people are heroes who come forward that want to help us stop this senseless gun violence, that want to take their communities back, that want to be able to go to the shopping center without risking their lives.”

Since her son’s death, Williams has joined an anti-gun violence group advocating for stricter gun policies. Some view her activism with skepticism, she said, arguing that people don’t vote and that black and Latino youths buy their guns on the black market.

But change has to start somewhere, she said.

“This gang violence, this gun violence is continuing to happen, and something needs to be done about it,” Williams said. “The police come after the fact. We need something to happen before. How do we get the guns off the streets now that are already in the hands of the wrong people?”

This dude looks familiar, to me smh