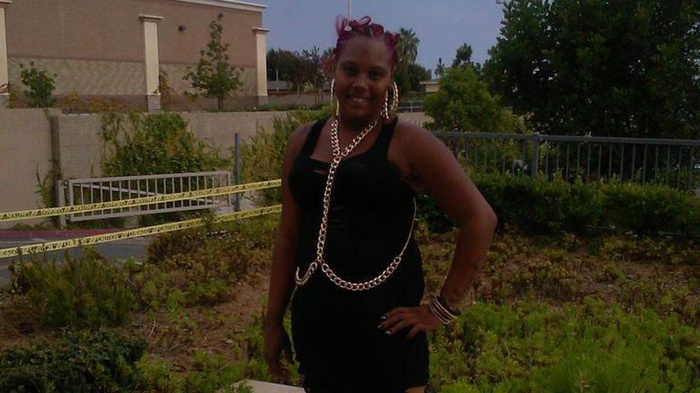 Los Angeles police detectives are looking for witnesses in five killings after a spate of shootings over the weekend in South L.A.

The LAPD has deployed extra resources in the impacted neighborhoods in an effort to prevent more shootings, said Deputy Chief Bob Green, who oversees the South Bureau.

"I need to provide a sense of calm in the community," Green said.

None of the killings appear to be related.

The violence started about 2:45 a.m. Sunday.

Michael White, a 30-year-old man, was standing in the back parking area of an apartment complex in the 5400 block of South Western Avenue in Vermont Square when at least two men walked up to a gate leading to the alley and shot him, police said.

Detectives got a call of a shooting about 2 p.m. in the parking lot of the dinosaur-themed Green Forest Car Wash in Vermont-Slauson. Two men were shot about 30 feet from a replica of a triceratops.

In the incident, two vehicles pulled into the parking lot of the car wash. People, apparently in an argument, got out of the cars screaming at each other. A gun was pulled, and two men — later identified by police as 33-year-old Lamont Jones and 26-year-old Mario King — later died at a hospital.

That evening, another shooting call came over the scanners.

About 7:25 p.m., James Jay Smith, 20, and a 17-year-old were at West Adams Boulevard and South Dalton Avenue when they were shot multiple times.

Smith died on the way to the hospital, and the 17-year-old is expected to survive.

About ninety minutes later, Brittney Barnett, 25, and Darnell Paige, 30, were standing in an alley in the 3100 block of Ninth Avenue when a person got out of a light-colored SUV and shot both of them.

Barnett died at the scene, and Paige was taken to a hospital. Police said he is in stable but critical condition. Her father, Eugene Barnett, said he was notified of his daughter’s death by her 11-year-old son, who came to his house Monday night.

"I think my mom is dead," he told his grandfather. Brittney Barnett also leaves behind two other children, 1 and 7.

"It's always a matter of inches, because we could have had six people," said LAPD Det. Sal LaBarbera. LaBarbera worked all day Monday. He didn’t go home until Tuesday afternoon.

"It’s been several years since we’ve had so many homicides close together like that," he said.

This amount of killing happen last year and the year before that. There seems to be a pattern here. I don't know if Memorial weekend is somebody hood day but its seem like the same area. @Want to Know, I didn't know that SYC aka The OG Bible Study was even active like for that dying for cause.

I wonder how much investigation gets done after these homicides. These supposed gang related crimes are passed off by law enforcement as street justice and then swept under the rug.

@Gloria Evans, this is mild compared to the way other countries kill and maim each other. Yes it is disturbing that human beings can do these things to each other, but your statement is kind of off. People always want to come to America and either complain, have so much loyalty for the place from whence they came from, or come here and get real demanding and pushy when they don't get their way. They don't act or react the same way in their country like they do here because they know they will be thrown in jail under inhumane conditions or either killed......only in America is where so much disrespect for your country is allowed.

Predictably, whenever a shooting occurs (whether a mass-shooting or individual acts of gang-related violence), you can always count on someone coming out of the woodwork to proclaim that "something needs to be done on gun control", as though restricting gun sales to law-abiding citizens will significantly deter gun-related violence carried out by law-despising individuals and gangsters. This mentality is so astonishingly confused and betrays such a complete ignorance of the nature of most gun-related homicide in the U.S. Of all the criminal shootings documented here on the Homicide Report since 2007, what percentage were carried out by the owners of legally-registered firearms? I would be surprised if the number was higher than 15%.

And what does it matter if they were are all by the same father? The problem is the gang culture, that was the problem here, he was from 30's and she was actively a school yard crip. That's the problem. The children unfortunately are raised in this type of environment. She too was born into this life from gang banging parents, she got it honest. Hope the family realizes all their homies are tragically dying...Sad way to live. THEY honor the dead more than the living.

The lady Brittany that was killed at 25 years old had a son who was 11 yr old who notified his grandfather of her death. Having a child at 14 yrs old must be pretty tough. Wonder if her other two children were from the same father?

This is disturbing to me coming from another country growing up for me was only about having fun there's 0 respect for life something need to be done on gun control.

"That evening, another shooting call came over the scanners."