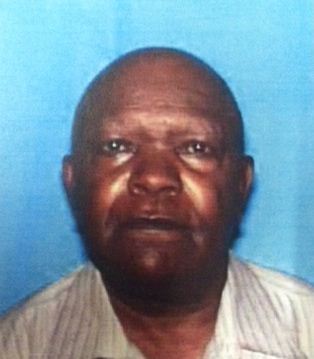 Johnson was apparently shot while on his daily walk and was discovered by a passerby on the sidewalk at 6:20 a.m., said LAPD Det. Supervisor Sal LaBarbera.

Initially, paramedics thought Johnson had died of natural causes, but when the coroner arrived, it was discovered that he had been shot in the head, LaBarbera said.

Johnson, a retired city employee, was pronounced dead at 7 a.m. at the scene, according to coroner’s records.

Do you have information to share about the life of Herman Johnson ? The Homicide Report needs your help. Please fill out this form or e-mail us at homicidereport@latimes.com.

I was very surprised to see someone who was killed, with the same name as mine. I am also a retired homicide detective, in Washington, DC, and our age are about the same. My condolences to the family, and I hope this case is closed quickly. Rest in peace.

There's a special place in the lake of fire for people who kill old defenseless men and women, how much of a fight can someone at his age put up, the shooter is a real coward.