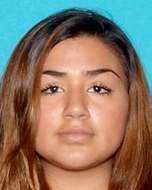 Jessica Torres, a 21-year-old Latina, died Saturday, Feb. 3, two days after she was shot in the 7800 block of Van Nuys Boulevard in Panorama City, according to Los Angeles County coroner’s records.

About 2:30 a.m. on Feb. 1, Torres was driving north on Van Nuys Boulevard in a gray Ford Fusion with two others when a vehicle pulled alongside the car, said Los Angeles Police Det. Richard Moakley.

A person began shooting from the other vehicle, and Torres was struck, Moakley said. 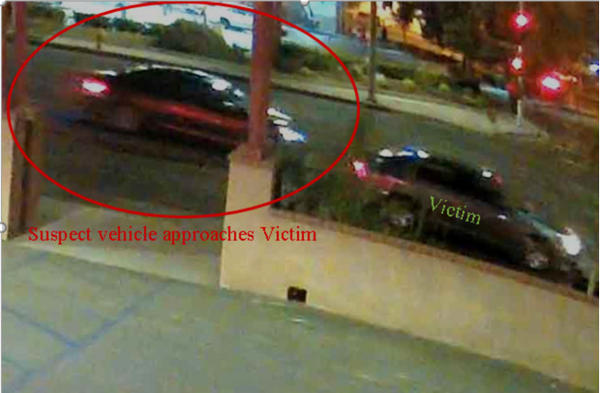 Torres, who had been shot in the head, was taken to a hospital, and she was pronounced dead at 2:44 p.m. Feb. 3, according to coroner’s records.

Detectives are trying to determine why someone would shoot at Torres and the people in the car with her. Torres did not have gang ties, Moakley said.

Photo: On March 28, the LAPD released photos from surveillance video showing the suspect vehicle approaching the car driven by Jessica Torres, just before she was shot at 2:30 a.m. Feb. 1.

Damn thats crazy, i went to 5th grade with this person and so happened to find this out .-. Rip

It hurts you have no idea how much I love you mija ♡ you are truly missed dawg . You're in a Better place now . Barf barf barf * our blue clues voice * Insider *
Perrito I can't believe you're really gone . Never forgotten thankyou for being an awesome roll dawg.
With love & respect
- your perrito fellahh dawg♡

R.I.P. to the homegirl Trips