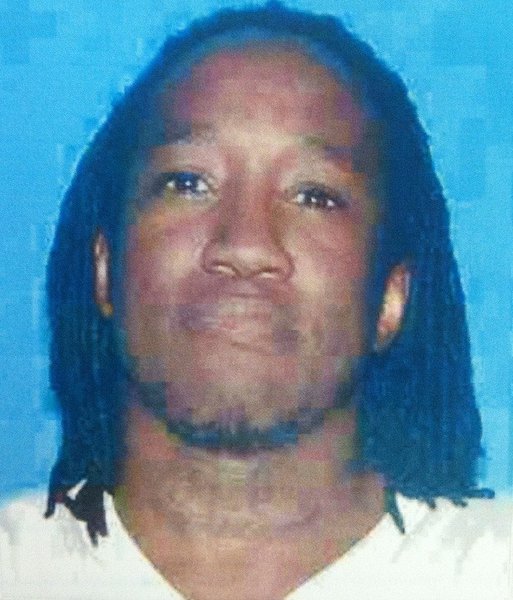 Shortly before 5 p.m. that night, Beaman and a 21-year-old friend got into an altercation with two men described as “black male suspects,” said LAPD Det. Sal LaBarbera.

One of the men pulled out a gun and shot Beaman in the neck. Beaman’s friend was also shot, LaBarbera said.

Beaman was taken to Harbor-UCLA Medical Center, where he died at 5:46 p.m., according to coroner’s records.

The other man was treated for a gunshot wound and survived.

The attack is gang-related, LaBarbera said.

The unidentified assailants are at large.

Do you have information to share about the life of Joseph Edward Beaman ? The Homicide Report needs your help. Please fill out this form or e-mail us at homicidereport@latimes.com.

Share a memory or thought about Joseph Edward Beaman

words cant even explain how i feel ohh how me and ur girls miss u soooooo much ... no matter who u were involved wit i swear she'll never have ur heart the way i always had it our love was unconditional thru good and bad times love u always may u rest well baby daddy

I miss u babe...
My heart is aching since u been gone ! All our plans we had for our future will now be a dream. I will always love u & cherish our times together. Always & forever ... til we be together again........
your babe Lena

Joseph you will truly be missed....u were a wonderful and thoughtful person who was loved by so many people...my condolences is with ur family....WE LOVE U