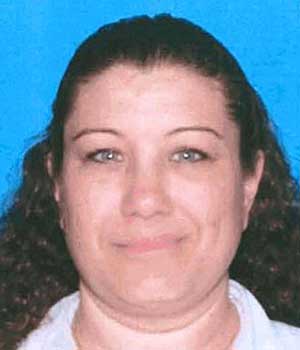 Long Beach police responded to a disturbance around 3:30 p.m. and discovered the bodies of Perez and her 47-year-old husband, Javier Perez, according to a Long Beach Police department news release.

A preliminary investigation indicates a murder-suicide had occurred at the Rose Avenue residence. Kristie appeared to have been shot twice in the torso while her husband sustained a single self-inflicted gunshot wound to the upper torso.

Anyone with information regarding this incident is asked to contact Long Beach Police Homicide Detectives Todd Johnson and Roger Zottneck at (562) 570-7244.  Anyone wishing to remain anonymous can call 1-800-222-8477.

Share a memory or thought about Kristie Michelle Perez

I dont even know what brought me here this am...i woke up to the thought of u puttin me in a corner for jumping on the couch. Man i hated being put in that corner. I love u aunt krisie i wish i could hear u say it back to me ...

Love and miss you auntie Kristie. ❤