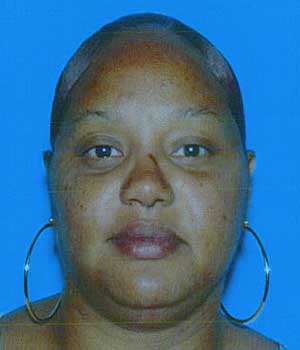 Marie Lorraine Smith, a 32-year-old black woman, was shot and killed Saturday, March 22, in the 11000 block of South Vermont Avenue in Athens, according to Los Angeles County coroner’s records.

Deputies in the area heard several gunshots about 10:30 p.m. and went to a parking lot of a liquor store, said Lt. Dave Dolson with the Los Angeles County Sheriff’s Department.

Smith was found with gunshot wounds, and was taken to a hospital where she was pronounced dead at 10:57 p.m., according to coroner’s records.

Dolson said that Smith had an interaction between the people suspected in the shooting but did not know if she knew them.

Share a memory or thought about Marie Lorraine Smith

Jonathan misses you a lot you were his daughter he loved you a lot.

Your mother misses you so much i love you.

RIP Marie. We grew up in placement together our teenage years. I have nothing but great memories.