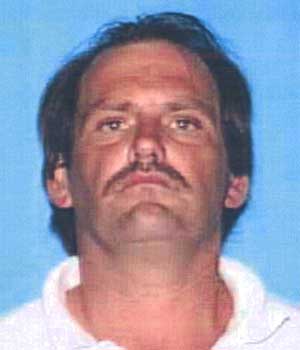 Stephen Lee Finson, a 47-year-old white man, was shot and killed Monday, Feb. 24, near the 13300 block of East Avenue H in the northeast Antelope Valley, according to Los Angeles County coroner’s records.

Finson's family reported him missing after he failed to return from the desert on his all-terrain cycle. He was last seen Sunday afternoon, according to a news release from the Los Angeles County Sheriff's Department.

Finson was found on the ground near his ATC. Deputies found that he had suffered a gunshot wound, and he was pronounced dead at 9:20 a.m. at the scene, according to Sheriff's Department and coroner's records.

Do you have information to share about the life of Stephen Lee Finson ? The Homicide Report needs your help. Please fill out this form or e-mail us at homicidereport@latimes.com.

Share a memory or thought about Stephen Lee Finson

Any info on why he was killed?