About 9 p.m. the night before, Long Beach police responding to a call about a shooting found Hayes with a gunshot wound, according to a police news release. 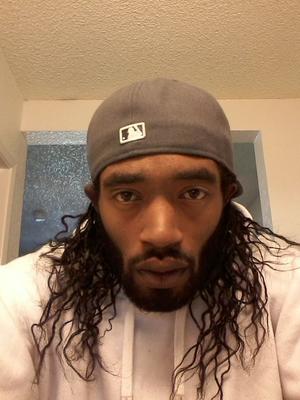 Hayes was transported to a hospital and died at 1:56 a.m., according to coroner’s records.

On April 22, police identified Long Beach resident Jason Daniels, 33, below, as a suspect, the release said. He was last seen with long black hair in a ponytail, according to detectives. Detectives do not believe the shooting to be random.

Officers also identified Daniels' vehicle, a 2002 black Dodge Durango with the license plate “1RAVON.” The SUV has damage on the right passenger side and has 22-inch rims, according to the release. 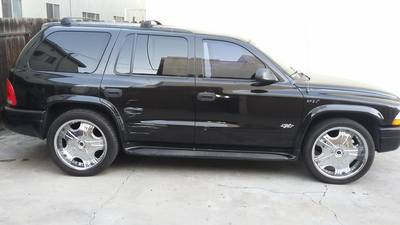 Do you have information to share about the life of William Luther Hayes ? The Homicide Report needs your help. Please fill out this form or e-mail us at homicidereport@latimes.com.

Share a memory or thought about William Luther Hayes