Brandi Lorraine Parham, a 35-year-old Black woman, was shot and killed Tuesday, Aug. 4 in the 13200 block of Mulholland Drive in Beverly Crest, according to Los Angeles County Medical Examiner-Coroner's records.

At 12:45 a.m., a shooting broke out at a mansion party where Parham, another man and a woman were injured. Police arrived and found the victims in the driveway of the home, according to KTLA.

Two other people were injured in the incident but it’s unclear how. Police said the shooting might be related to gang activity and social media.

Gabriel Cervantes, who attended the party, said that gunfire broke out as the party was winding down and told KTLA that the event was a birthday party for an athlete.

Police had visited the mansion hours beforehand, about 7 p.m., after receiving multiple calls of a disturbance. Officers cited and impounded some vehicles that were illegally parked …

Angelo Armani Eppolito-Autry, a 28-year-old white man, was shot and killed Saturday, April 12, in the 10000 block of Westwanda Drive in Beverly Crest, according to Los Angeles County coroner’s records.

Eppolito-Autry was found about 4 p.m. with a gunshot wounds by a business associate in the entryway of his studio apartment, said Los Angeles Police Det. Mark Morgan.

Eppolito-Autry was a contractor who hired people to help him carry out various construction jobs. He recently fired three to four people, including Gerson Davis Sanchez, a 31-year-old Latino. Sanchez was arrested on suspicion of murder about 2 p.m. Sunday in Lakewood.

Sanchez and Eppolito-Autry were involved in an ongoing dispute over money, Morgan said.

Sanchez is due in court Tuesday, according to the LAPD. 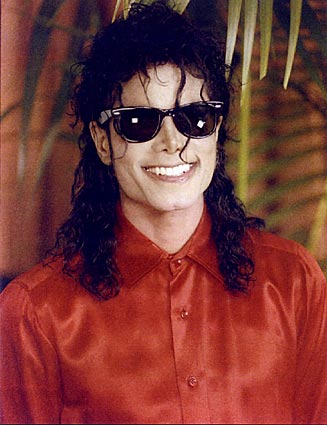 Michael Jackson, a 50-year-old black man, died Thursday, June 25, after he was given a surgical anesthetic, in combination with other medication, at his rented home in the 100 block of N. Carolwood in Holmby Hills, according to authorities.

Two months after Jackson died, Los Angeles County coroner's officials released their determination that his death was a homicide.


The following is an excerpt from Times' reporters Richard Winton and Harriet Ryan's Aug. 29, 2009 story on that decision:

Los Angeles County coroner's office has officially ruled Michael Jackson's death a homicide and determined that a surgical anesthetic combined with other medication killed him.

In a one-page statement, officials listed the cause of Jackson's June 25 death as "acute propofol intoxication" with the additional factor of "benzodiazepine effect."

Three different sedatives that fall into the benzodiazepine drug class were in Jackson's system, but only the anti-anxiety medication lorazepam, often known by … 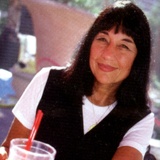