William Scott Klug, a 39-year-old white man, was shot and killed Wednesday, June 1, in his office at the UCLA Engineering Building in Westwood, according to Los Angeles County coroner’s records.

Klug, an associate professor of mechanical and aerospace engineering, was shot in the  fourth-floor office about 10 a.m., triggering a massive manhunt for the shooter.

Hundreds of law enforcement authorities converged on the campus, which covers 419 acres. Videos and images on social media showed police in riot gear combing through classrooms across the university with guns drawn, making sure each area was safe before moving on.

Police said that Mainak Sarkar, a former doctoral student, killed himself after storming through a UCLA building and shooting Klug.

After authorities searched Sarkar’s home in Minnesota, they found a “kill list” with three names on it: Klug, another UCLA professor and a woman who lived in …

Andrea "Andy" DelVesco, a 21-year-old woman, was found dead Monday, Sept. 21 in the 10900 block of Roebling Street in Westwood, according to authorities.

Los Angeles County firefighters found DelVesco's body when they were extinguishing a fire in her apartment about 7:20 a.m. She was pronounced dead at the scene.

Los Angeles police homicide detectives were called when it appeared that her death was the result of foul play, according to an LAPD news release.

Based on forensic evidence and witness accounts, investigators arrested two men over the weekend in connection with DelVesco's death, according to the release.

Alberto Medina, 22, was arrested on suspicion of murder on Saturday at his home in Fresno, according to the news release. Eric Marquez, 22, was arrested Sunday near his apartment on Strathmore Drive in Westwood.

Medina is not affiliated with UCLA, according to a news release from UCLA's Office of Media Relations. Marquez … 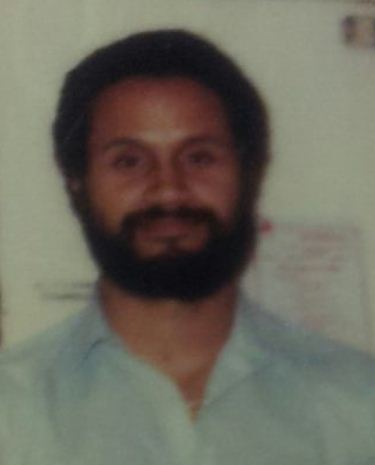 Police responding to an assault call found him dead in front of a 7-Eleven. They said a man walked up behind him, shot Baker, and ran. There was no fight or exchange of words immediately prior to the shooting.

Detectives are trying to figure out whether there might have been an earlier quarrel that prompted Baker's attacker to target him. "Not much to go on," said one detective. Police describe Baker as a local panhandler, well-known to West L.A. officers and people in the area.

Moussa Haroonian, a 43-year-old man of Middle-Eastern descent, collapsed and died in an apartment lobby after having a fistfight with another man in the 1441 Veteran Ave. in Westwood on Monday, Feb. 12. Paramedics called to treat the man for injuries had concluded he was not seriously hurt, but he died after they left the scene. Medical examiners ruled the case a homicide because Haroonian had head trauma. But he also had preexisting medical conditions, and LAPD detectives said district attorneys were unlikely to file a case because cause of his death remained murky. This case thus falls into a rare category in which the coroner has categorized the death as a homicide, but it has not been categorized as such by law enforcement.