Man convicted of murder in four slayings in Granada Hills 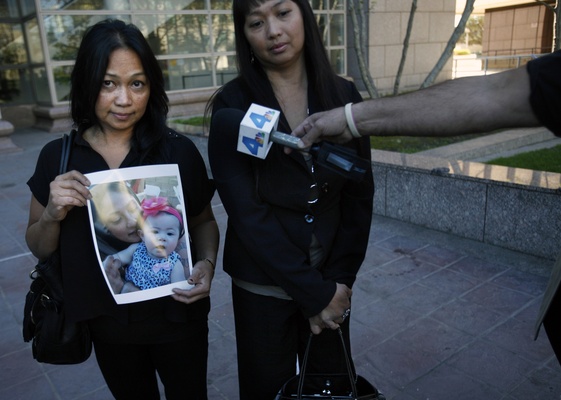 A man was convicted Nov. 19 in the shooting deaths of four people outside a Granada Hills boarding home in 2012, according to the Los Angeles County district attorney’s office.

Pasasouk was also convicted of one count of attempted murder, five counts of assault with a semiautomatic firearm and possession of a firearm by a felon. Jurors also found the special circumstance of multiple murders to be true.

Nov. 24, 3 p.m.: A previous version of this report referred to the neighborhood where the killings took place as Northridge. The address of the home is on the Granada Hills side of Devonshire Street.

On Dec. 2, 2012, Pasasouk shot the four people outside a home in the 17400 block of Devonshire Street in Granada Hills. The prosecutor said the attack began as robbery. Pasasouk killed some of the victims to silence witnesses.

Jurors will return to court on Dec. 2 to begin the penalty phase. Prosecutors are seeking the death penalty. 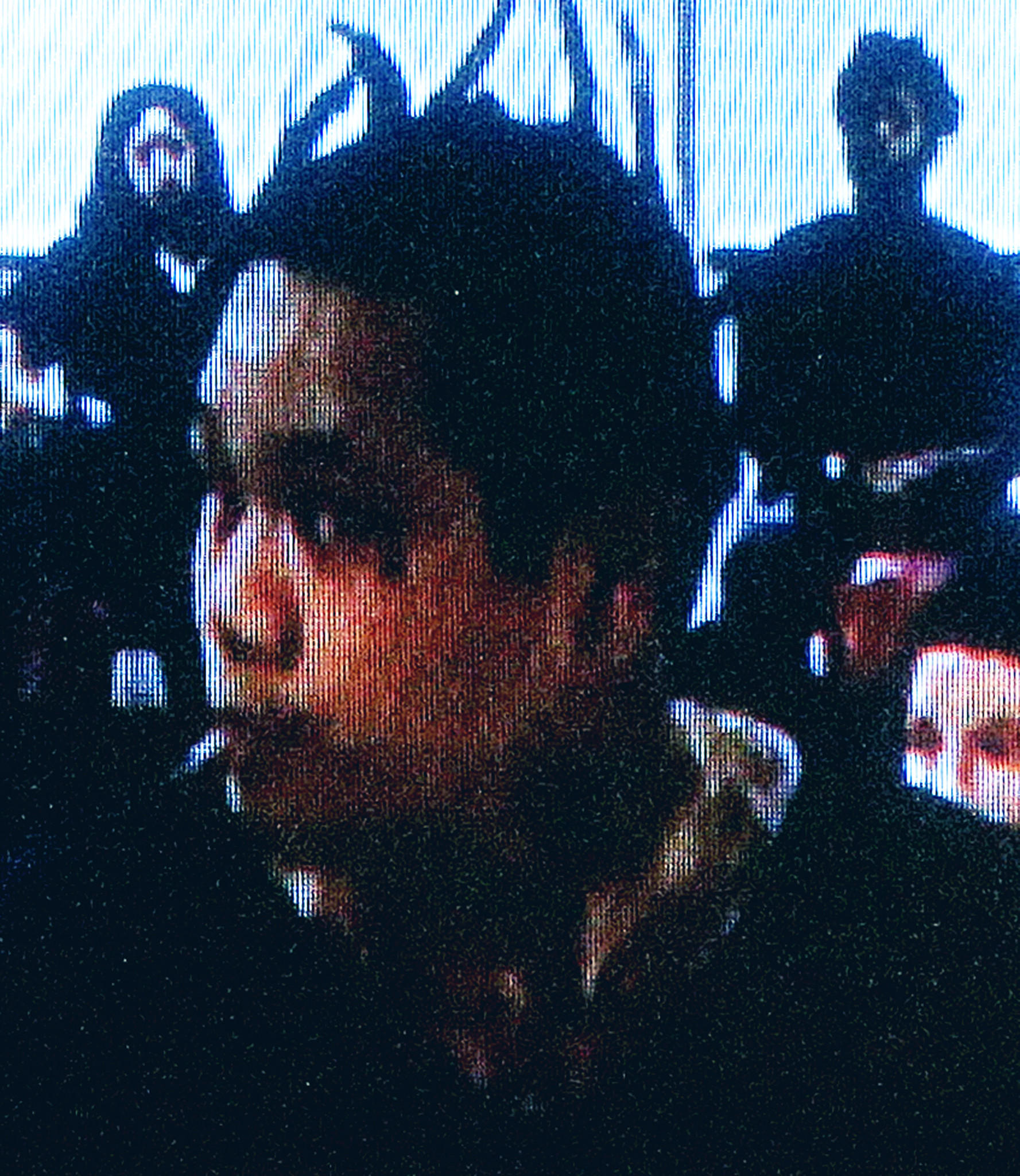 Pasasouk has an extensive and violent criminal record that included several prison stints.

He was previously sentenced to three years in state prison in 2010 when he pleaded no contest to unlawful taking of vehicle. In 2006, Pasasouk pleaded guilty to second-degree robbery and assault likely to produce great bodily injury and was sentenced to state prison. He was also convicted in two more cases involving car theft.

In September 2012, Pasasouk pleaded no contest to possession of methamphetamine. Prosecutors allowed him to avoid a long prison sentence for the charge and instead complete a drug-diversion program while on probation. The L.A. County district attorney’s office admitted in December 2012 that its prosecutors made a mistake allowing Pasasouk's to avoid prison.

Photo: (First) Glyna, left, the mother of Amanda Ghossien holds a photo of her daughter and grandchild. Illina, Ghossien's aunt, is with her outside court after a 2012 hearing. Both women asked that their surnames not be used. Credit: Bob Chamberlin / Los Angeles Times. (Second) Ka Pasasouk is seen on a television monitor during an extradition hearing in 2012. Credit:  Julie Jacobsen / Associated Press