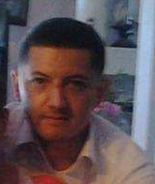 Shortly after 2 p.m., deputies from the Los Angeles County Sheriff’s Department responded to a call about a dead body and found Guardado on the beach, unresponsive, according to a news release from the department.

Guardado was pronounced dead at 2:15 p.m., according to coroner’s records.

At first, foul play was not suspected, but after an autopsy, the death was ruled a homicide by the coroner's office. Guardado had been shot in the upper torso. The department did not release additional information about the killing.

Claudia Navarro, Guardado’s cousin, said he was a caring man who was like a “big brother” to her.

Guardado worked for the Los Angeles Unified School District for years, but he also had an artistic side and liked to sketch and draw.

Guardado had three children and lived with his parents until last year when his mother, Martha, died, Navarro said. 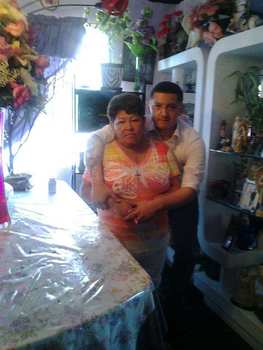 After that, he had trouble paying rent and bills and eventually became homeless.

Navarro said Guardado did not frequent the Malibu area.

Do you have information to share about the life of Miguel Ernesto Guardado Jr. ? The Homicide Report needs your help. Please fill out this form or e-mail us at homicidereport@latimes.com.

Share a memory or thought about Miguel Ernesto Guardado Jr.

You were one of a kind Teacher Mike.I know life takes us through different journeys but I never thought it would end like this.May your soul rest easy.Much love Mike.