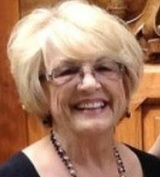 Shirley Isom, a 74-year-old white woman, was found dead Friday, Dec. 26, in the 300 block of Roughrider Road in Claremont, according to authorities.

A groundskeeper on Isom’s 80-acre hilltop estate found the woman and her husband, Armie “Troy” Isom, 89, slain inside the home and called authorities about 1:20 p.m.

Lt. Dave Coleman described the attack on Shirley Isom as extremely bloody. She suffered both stab wounds and blunt force trauma and died at the scene.

Armie Isom, who was also beaten and stabbed, was taken to a hospital, where he died later that day. The attack occurred both inside and outside the house, though its chronology remains unclear, Coleman said.

“We have blood evidence, DNA evidence that we have to identify, locate and collect both inside, outside and then all the way down the drive,” he said.

Several firearms were found in the house, but it did not appear that the couple had tried to use them in self-defense, Coleman told reporters.

Neighbors told investigators that they saw a Latino man in a dark hoodie walking down the road – away from the house – shortly before the attack.

“This guy had a huge backpack,” said Robert Mason, a neighbor who drove past the man. “It appeared to be very heavy. He was struggling with the bag.”

More than two weeks after the attack -- on Jan. 7 -- sheriff’s officials labeled the man as a suspect and asked for the public’s help in identifying him. 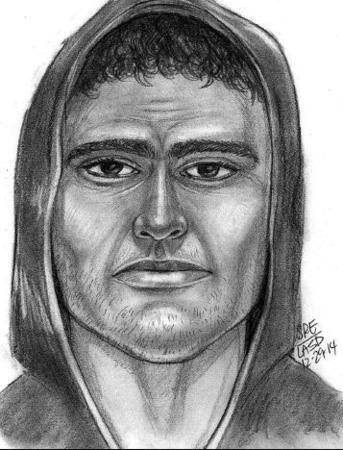 The man is about 5 feet 7 inches tall and in his late 20s or early 30s. Surveillance cameras captured him near the gate to the property shortly after the killings.

Authorities believe that the man walked away from the house and down Live Oak Canyon Road toward the 210 Freeway.

Coleman declined to address media reports that the Isoms had been receiving threats from family members who wanted access to their money, saying only that detectives are examining “all aspects of the Isoms’ personal, professional and business life.”

A former in-law had filed multiple lawsuits against the Isoms, according to CBS Los Angeles.

Note: As of Jan. 8, information from the coroner’s office pertaining to this homicide has been placed on a security hold. We will update this entry once the hold has been taken off the autopsy report.

Do you have information to share about the life of Shirley Ann Isom ? The Homicide Report needs your help. Please fill out this form or e-mail us at homicidereport@latimes.com.

Share a memory or thought about Shirley Ann Isom