128 years to life for gang member who shot little boy 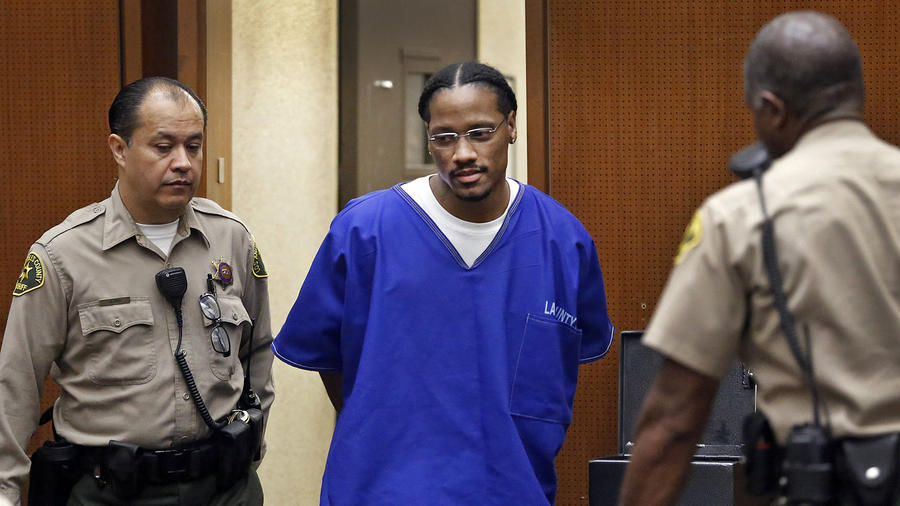 Leonard Hall, a 26-year-old black man, was sentenced Tuesday to 128 years to life in prison for fatally shooting a 5-year-old boy showing off his new Spider-Man outfit on Halloween night in 2010.

Hall, a gang member, had been found guilty in May of second-degree murder for the death of Aaron Shannon Jr. and two counts of attempted murder.

Two previous juries had been unable to reach a unanimous verdict in trials to determine whether Hall was the gunman.